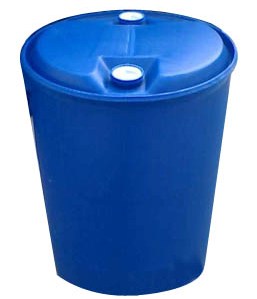 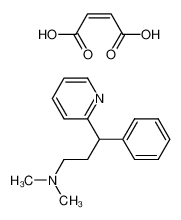 Pheniramine is an antihistamine with anticholinergic properties used to treat allergic conditions such as hay fever or urticaria. It has relatively strong sedative effects, and may sometimes be used off-label as an over-the-counter sleeping pill in a similar manner to other sedating antihistamines such as diphenhydramine. Pheniramine is also commonly found in eyedrops used for the treatment of allergic conjunctivitis.

Pheniramine is generally sold in combination with other medications, rather than as a stand-alone drug, although some formulations are available containing pheniramine by itself. As an example, Neo Citran contains pheniramine.

Pheniramine may cause drowsiness or bradycardia, and over-dosage may lead to sleep disorders. Overdose may lead to seizures, especially in combination with alcohol. People combining with cortisol in the long term should avoid pheniramine as it may cause lowered levels of adrenaline (epinephrine) which may lead to loss of consciousness.