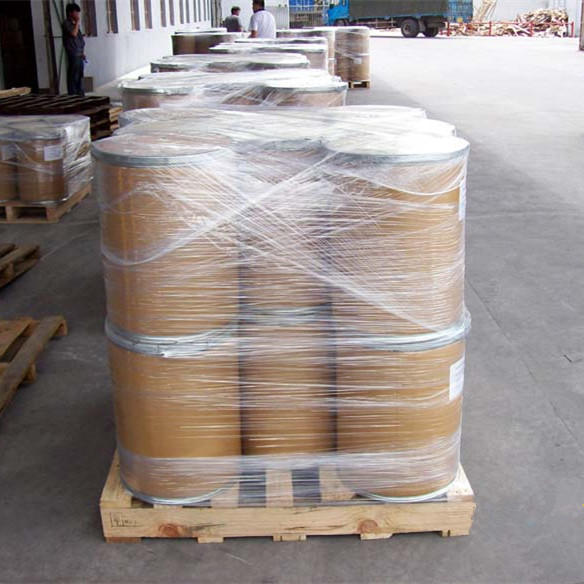 Uses Epothilones are polyketide natural products that inhibit cancer cells by a mechanism similar to paclitaxel, and also are effective against paclitaxel-resistant tumours. Epothilone B is what is known as a microtubule stabilizer. When a cell divides, the chromosomes that will end up in each cell are separated by thin filaments called microtubules. Normally these microtubules then break down as the cell division progresses. This class of cytotoxic chemo drugs prevents that break down and thus prevents cells from completing division.

Uses Epothilone B is a microtubule inhibitor isolated from the myxobacteria, Sorangium cellulosum. Like epothilone A, epothilone B acts by stabilising microtubule formation at the taxol binding site, and causes cell cycle arrest at the G2/M transition, leading to cytotoxicity.

Uses Epothilone B (Epo B) is a macrolide that causes the formation of bundles of intracellular microtubules in non-mitotic cells, induces the formation of hyperstable tubulin polymers, and arrests cell cycling in mitosis. It induces mitotic arrest at the G2-M transition in Hs578T and HeLa cells (IC50 = 3 and 32 nM, respectively) as well as in multidrug resistant KB3-1 and KBV-1 cells (IC50 = 16 and 92 nM, respectively). Epo B causes cell cycle arrest at nanomolar IC50 values in cell lines from ovarian, breast, lung, colon, prostate, and squamous cancer.