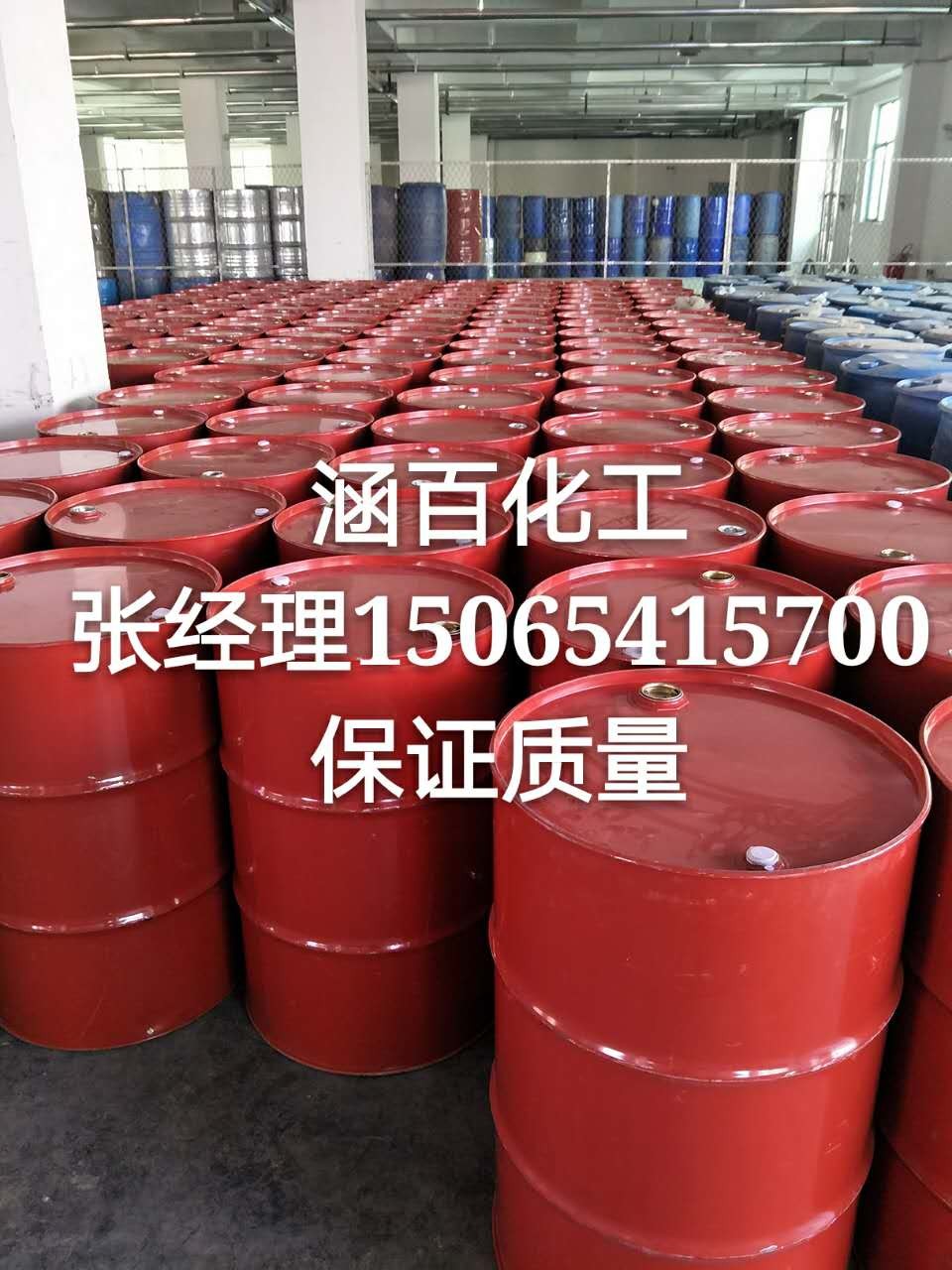 To improve leveling, and adjust the drying speed of the film.

Stable price, and much cost-effective.