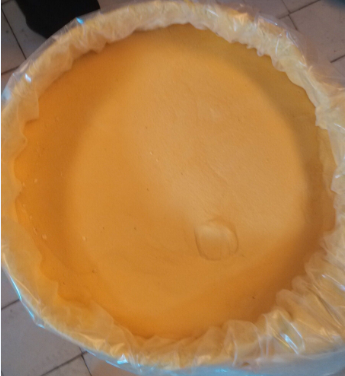 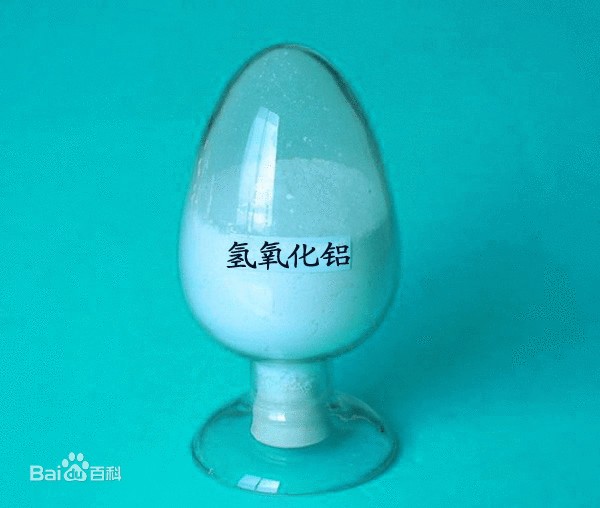 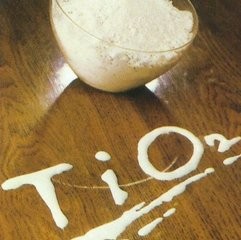 1. Has the properties such as adsorption, coagulation, precipitation, polyaluminium chloride poor stability. Toxic and corrosive protection, such as accidentally splashed on the skin to rinse with water immediately. Production personnel to wear the uniform, wearing masks, gloves, wearing their boots. Good ventilation is required in the production equipment to be closed, workshop.

2. The corrosive. Decompose when heated to above 110 , release hydrogen chloride gas, finally into alumina; Reaction with acid depolymerization occurs, lower the degree of polymerization and the basicity, the last is aluminium salts. And alkali can improved the degree of polymerization and the basicity, eventually forming aluminum hydroxide precipitation or aluminate; With aluminum sulfate or other polyvalent acid salt mixed breeds into precipitation, coagulation performance can reduce or completely lost.

According to this mechanism, when applied in the solution electrolytes than condensed many critical agglomeration concentration occurs, there will be no more excess of ions into the diffusion layer, and can't appear symbols change of colloidal particles and make colloidal particles to the stability of the situation. Such a mechanism is through simple electrostatic phenomena to explain the role of the electrolyte stability of colloidal particles, but it did not consider to take off the stability in the process of the role of other properties, such as adsorption, so you cannot explain some of the other complex unstable phenomenon, such as trivalent aluminium salt and iron salts coagulant dosage is overmuch, condensation effect declines, even to stable; Like electricity, polymers or polymer with colloidal particles with organic matter might have good condensation effect: isoelectric state should have the best coagulation effect, but usually in the production practice is deduced potential is greater than zero coagulation effect is minimal, and so on.

, for example, with Na + and dodecyl ammonium ion (C12H25NH3 +) caused by removing the negatively charged silver iodide solution turbidity, found with organic amine is one of the ion to take off the stability capacity is much bigger than the Na +, Na + additive will not result in excessive micelle stability again, ions and organic amine otherwise, more than a certain cast rear can make colloidal particles to stability occur, reverse ion colloidal particle adsorption way too much, make originally the negative into a positive. Aluminum salt, iron salt dosing quantity also occurs when high unstable phenomenon, and bring a charge change number again. The above phenomenon with electricity and explain the mechanism of adsorption is very appropriate.

Adsorption on the surface of the polymer in colloidal particles derived from various physical chemistry, such as van der Waals force, electrostatic force, hydrogen bonding, coordination bond and so on, depending on the polymer colloidal particle surface with both the characteristics of chemical structure. This mechanism can be explained nonionic or with electricity number of ionic polymer flocculant can get good flocculation effect.

The mechanism of sediment trap

When metal salts (such as aluminum sulfate and ferric chloride) or metal oxide and hydroxide (such as lime) as a coagulant, when the additive quantity is big enough to rapidly precipitation metal hydroxide (such as Al (OH) 3, Fe (OH) 3, Mg (OH) 2 or metal carbonate (CaCO3), the colloidal particles in the water can be the sediment in the formation of the trap. When sediments are positively charged (Al (OH) 3 and Fe (OH) 3 in neutral and acidic pH range), the precipitation speed can be accelerated, because of the solution of anionic such as sulfuric acid silver ions. In addition the water colloidal particle itself can be used as the metal oxide deposits formed the core of oxygen, so the best coagulant dosing quantity and the concentration of the substance to be inversely proportional to, the colloidal particles, the more the less metal coagulant dosing quantity.