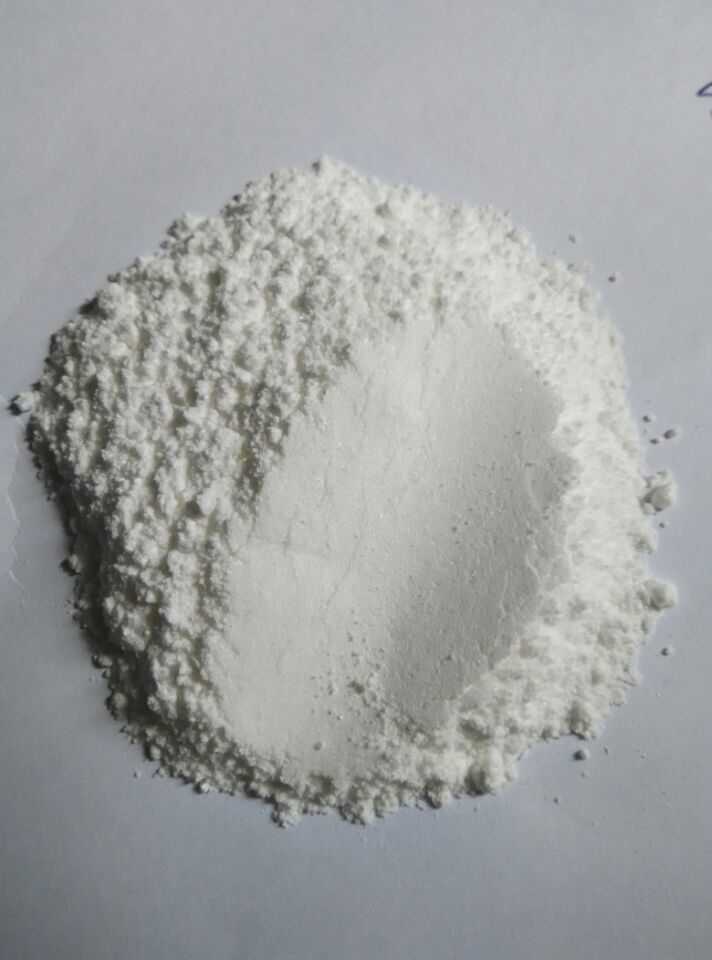 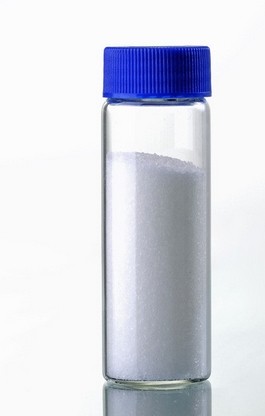 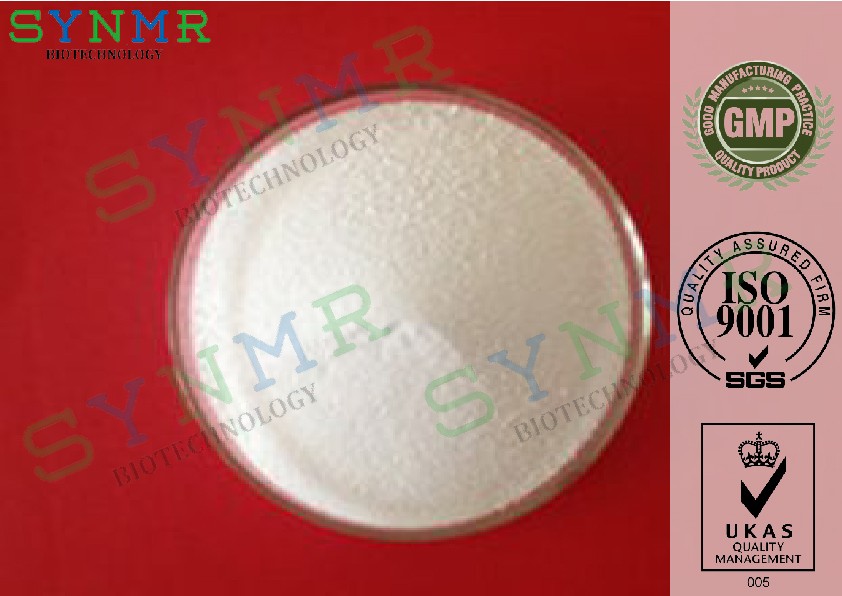 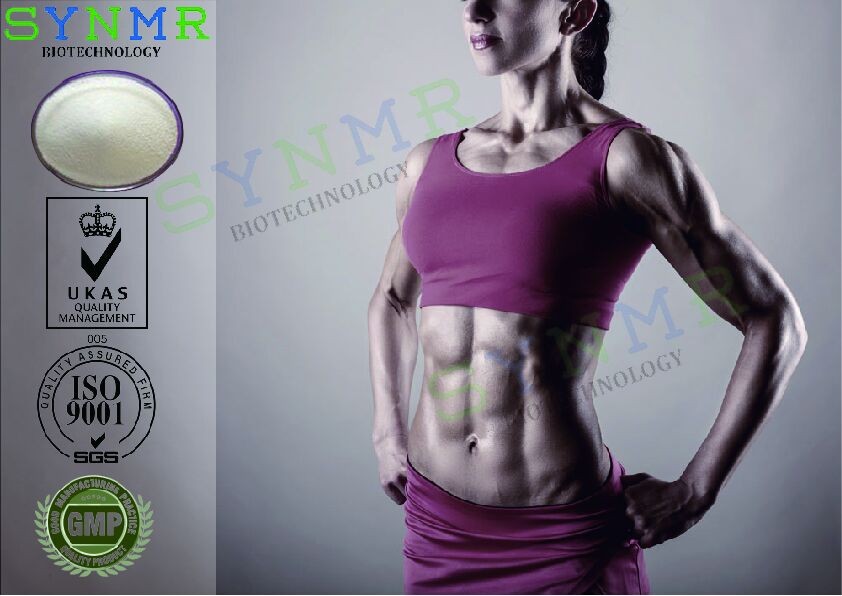 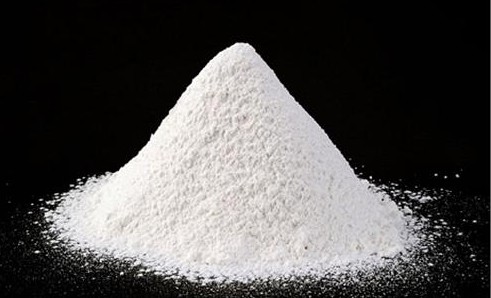 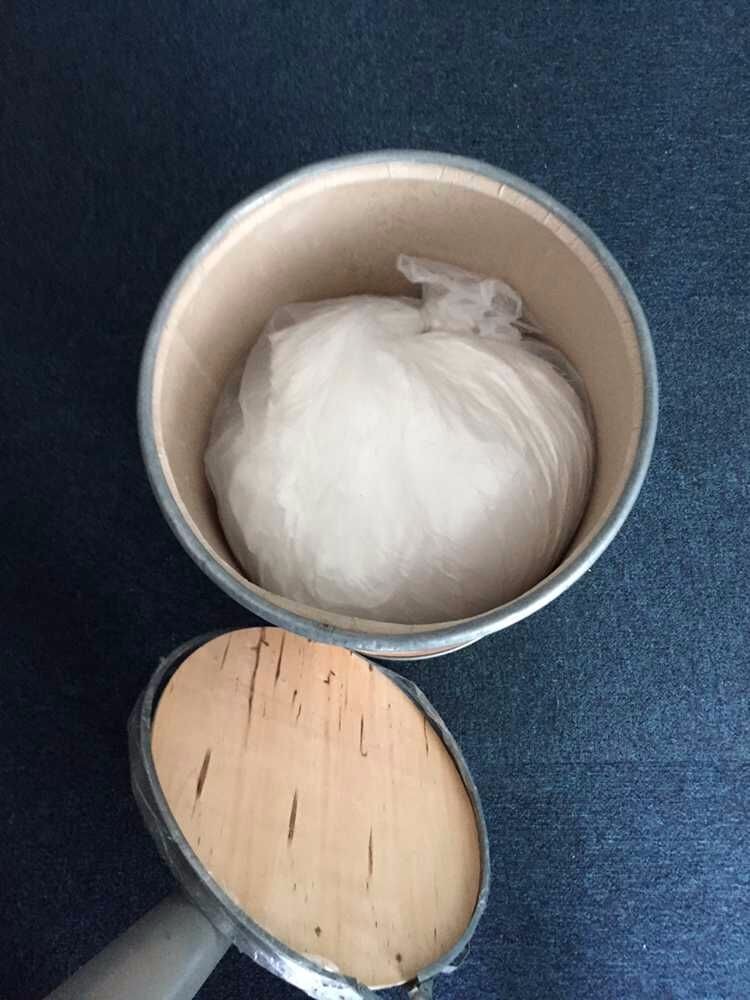 Adrafinil is a pharmaceutical product that increases alertness without leading patients to develop tension and stress. It is part of a class of drugs known as eugeroics or good arousers, which are drugs that have stimulating effects with less of the harmful side effects associated with stimulants. A closely related drug is modafinil, which is actually a metabolite of adrafinil. When people take adrafinil, the drug is metabolized into modafinil in the body.

This drug is approved for use in older patients who experience fatigue and sleepiness. It is also used by people with narcolepsy, shift workers, and other people who experience daytime sleepiness. People may also use the drug as a mood brightener or elevator. Adrafinil takes time to act in the body because it must be metabolized into an active form, and it can take several weeks for people to start to experience the full effect of the drug. It helps people stay alert and aroused, but is not associated with symptoms like tremors, stress, and increased heart rate.

Adrafinil is used not only to help with studying sessions, but is also given to French pilots in case of emergency. Adrafinil is currently on the forbidden list in competitive sports due to its stimulant like behaviors

Adrafinil is a stimulatory drug that is used by late shift workers, or early morning workers to help improve alertness and increase the feeling of wakefulness. This drug has also been shown to help increase overall motivation possibly due to its positive effects in regards to dopamine receptors.

There are still many variables though that have to be looked at with improving cognitive abilities. As a result, it is very hard to determine just how effective this smart drug would be for a specific person. It all comes down to their own needs and current cognitive ability as well as lifestyle choices. It stimulates the release of Glutamate, thereby improving cognitive and perceptive abilities in human beings. Adrafinil is a smart drug that effects in activating behavior but is devoid of the ill-effects of other stimulants in this category.

Adrafinil works mainly in two ways. First, Adrafinil helps boost the level of neurotransmitter hypocretin which increases wakefulness and concentration. Further increased dosage of the drug can cause more attention-stimulating chemicals in human body and reduces tiredness. Second, this concentration-improving drug facilitates learning process by stimulating brain attentiveness and memory. This is done through breakdown of Glutamate in the body. It stimulates the release of Glutamate, thereby improving cognitive and perceptive abilities in human beings. It is also worth noting that no exact method has yet been defined for the functionality of Adrafinil.