Carbamazepine (CBZ), sold under the tradename Tegretol among others, is a medication used primarily in the treatment of epilepsy and neuropathic pain. For seizures it works as well as phenytoin and valproate.[needs update][needs update] It is not effective for absence seizures or myoclonic seizures. It may be used in schizophrenia along with other medications and as a second line agent in bipolar disorder. It is taken two to four times per day. A controlled release formulation is available for which there is tentative evidence showing fewer side effects.[needs update]; Common side effects include nausea and drowsiness. Serious side effects may include skin rashes, decreased bone marrow function, suicidal thoughts, or confusion. It should not be used in those with a history of bone marrow problems. Use during pregnancy may cause harm to the baby; however stopping it in pregnant women with seizures is not recommended. Its use during breastfeeding is not recommended. Care should be taken in those with either kidney or liver problems.
Carbamazepine was discovered in 1953 by Swiss chemist Walter Schindler. It was first marketed in 1962. It is available as a generic medication and is not very expensive. It is on the WHO Model List of Essential Medicines, the most important medications needed in a basic health system. The wholesale cost in the developing world is between 0.01 and 0.07 USD per dose as of 2014. 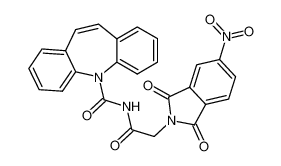 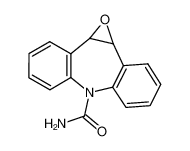 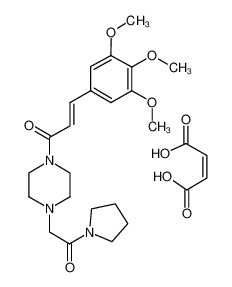 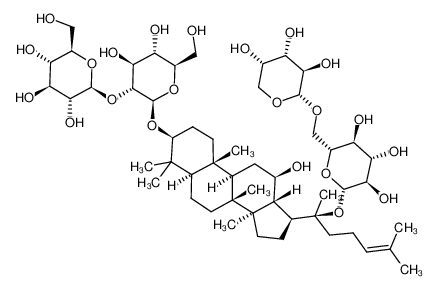